Don’t Risk Losing a Prime Candidate Over a Poor Interview 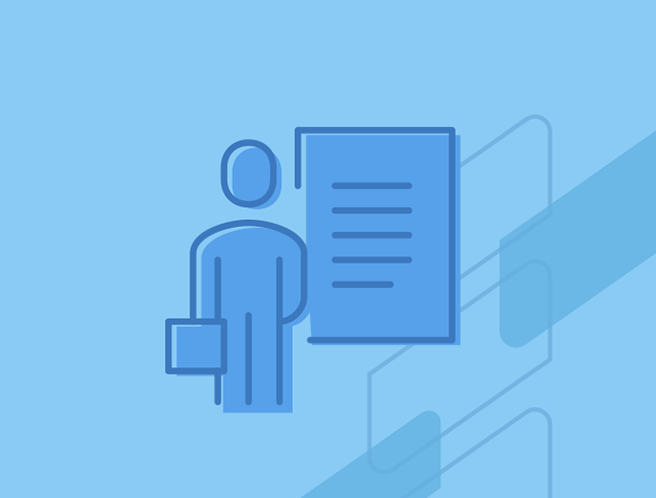 Have you ever hired what you thought was a star candidate, only to find out months down the road that his talk didn’t match his performance? If so, you are not alone. Studies show that 95 percent of all employers make bad hiring decisions.

Despite this statistic, you’re still left to wonder, “Where did you go wrong?” Doesn’t a stellar resume plus a great interview equal a star candidate? Well, not always (as you know all too well). Employers are starting to understand that great interviews don’t necessarily equate to great on-the-job performance.

There are a few things you should consider before eliminating a candidate just because of poor interview performance.

Understand Biases in the Interview Process

According to a recent study, 33 percent of employers state that it takes them a mere 90 seconds into an interview to determine if they will hire the candidate or not. A minute and a half is barely enough time to obtain basic information about the candidate let alone assess future performance. A snap judgment is made because interviewers tend to base their assessment of a candidate on their personal experiences and opinions rather than on hard facts.

Unfortunately, forming opinions about a person based solely on appearance, a handshake, or a brief introduction is just human nature. Removing these biases from the interview process is nearly impossible. You can, however, understand these biases and the role they play in forming your opinions about prospective candidates. You can minimize this problem by using multiple interviewers during the process. This way each interviewer can give their perspective of the potential candidate.

You are more likely to have a better conversation during the interview with a candidate who shares your likes and interests than those that don’t.  In many cases, the conversation has nothing to do with on-the-job performance. In the end, the interviewer will think more favorably of the candidates they personally liked without considering future performance.

You can conquer this problem by revamping the way you conduct interviews. Start by developing a consistent structured interview process, where every candidate is asked similar questions. This doesn’t mean that you can’t ask follow-up questions for clarification, but in the end, each candidate is asked the same series of questions. This level of consistency will give you more accurate data to compare and contrast candidates instead of just relying on your gut feeling.

Before eliminating a prime candidate due to a bad interview, try to determine what went wrong. There are some issues, such as inappropriate behaviors or dress, that can instantly eliminate a candidate. It also could become quite clear during the interview that their actual skills and knowledge level don’t match their resume. These are issues that can’t be overcome and prove why the candidate should not work for you.

Other issues are not as easy to decipher. It’s important to remember that interviews can be extremely stressful for the candidate.

This anxiety can cause some candidates to display unflattering traits, such as nervousness, excess talking, and shyness. This doesn’t necessarily mean that carry these traits over into the workplace, nor does it mean that wouldn’t perform well on the job.

While employee interviews are still an essential part of the hiring process, they only paint part of the picture. It is nearly impossible to truly gauge a candidate’s skills and future performance with just a resume and an interview. A candidate can look great on paper and be a smooth talker, but that doesn’t mean that they will perform well on-the-job. Just like a poor interview doesn’t mean that the candidate won’t be a top performer.

The best way to test for skill and evaluate future performance is through pre-hire assessment testing. These employment assessments and job simulations can help to assess both hard skills, like data input accuracy, computer navigation abilities, and keyboard typing skills, and soft skills, such as dependability, initiative, and problem-solving. These assessments provide science-based data that can help you make hiring decisions based on facts, not biases.

Don’t risk losing a prime candidate just because of one bad interview. Instead, take steps to improve your hiring process by developing a structured interview process and utilizing effective employment assessments to evaluate hard and soft skills and to predict future performance. Learn more about the value of employment assessments by contacting FurstPerson today.

Pre-Hire Assessments find the candidate that is more productive with the right skills for the job while lowering attrition Hiring someone who is a poor organizational job or culture fit, or lacks the right skills, causes a lot of divisiveness in a workforce, while lowering productivity and increasing attrition. When it happens enough times, or […] 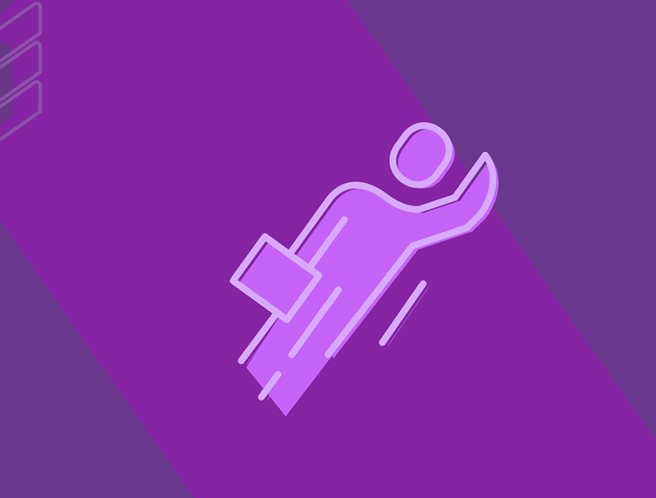 What causes early stage attrition and employee turnover in call centers? Depending on the source of the statistics, the average turnover rate for all employees within the first 90 days is 33-percent, but the number can jump to 45-percent for call centers. This is an expensive proposition for employers. Various studies have found the cost […] 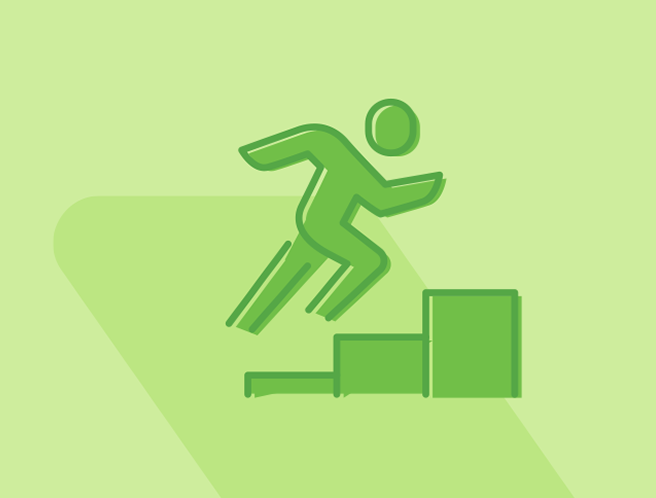 Expanding Role of Pre-Hire Assessments for Skills-Based Hiring in the Labor Market What do Bill Gates, Mark Zuckerberg, Daniel Ek and Jack Dorsey have in common? Answer: They are just some of the people who never finished college yet founded and run some of the largest, most innovative and hugely successful tech firms in the […]