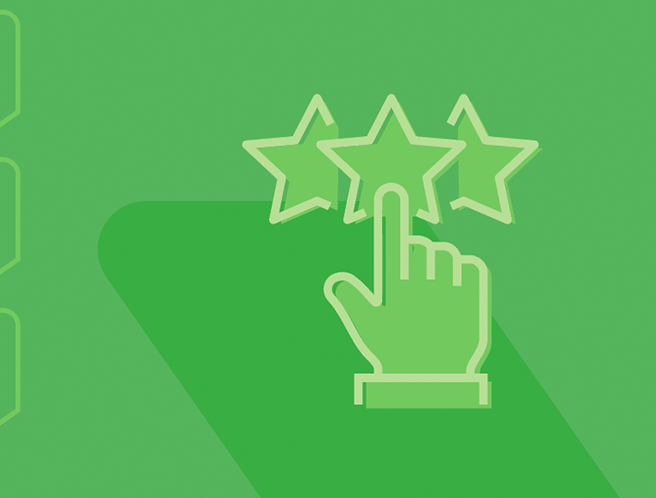 Sports distributor unlocks the secret to sales success when they begin hiring based on candidates’ personality, rather than background

Imagine you’re a large-scale distributor of sports equipment and apparel. You hire salespeople from coast to coast to connect with local schools, community organizations, athletic programs – anyone who might be in need of uniforms, spirit wear, practice equipment, or game-day gear.

What makes a great sales hire in the sports retail world? Someone with the right job competencies, or someone with deep industry knowledge?

Well, you can probably guess that most of your job applications will come from people with a coaching or sports related background. Which makes sense. Former coaches and players have industry knowledge and a special love of the game that will draw them to your type of business. It may even fuel their sales energy. But will it help them close deals?

Not exactly. While this type of person likely has experience using the products you sell, and can probably make personal suggestions as to which cleat is best for the community’s youth baseball league (molded? metal? turf?), being a sports fan is not the only requirement for sales success.

This is what a leading sports distributor discovered when they took a close look at their 800+ person sales team. The company had seen a recent uptick in turnover, and wanted to address it before it became a bigger problem. Also, they knew that their sales managers, who were in charge of all the hiring on the sales team, could use some help vetting talent from outside the industry. The company’s Talent Acquisition Manager said they needed a tool to “tip the odds in their favor.” That’s when they came to Outmatch.

After taking part in a research study that included 250 of their sales professionals, the company realized that sales productivity was driven primarily by the salesperson’s personality, not by their background or love for sports.

Six months earlier, the company began using a predictive talent assessment with two goals in mind: (1) streamline the selection process for busy sales managers, and (2) identify sales candidates who were best fit for the role and least likely to turn over. Rather than measuring product-specific skills or industry knowledge, this assessment measured candidates’ personality, including Accommodation, Assertiveness, Sociability, Frustration Tolerance, and other job competencies that are critical to success in a sales role.

As part of the research study that followed, Outmatch collected supervisor ratings and objective metrics on newly hired salespeople, and compared them to the recommendations made by the assessment. Such analysis would reveal just how well the assessment was predicting success in this company’s sales environment.

Not only was the company able to address their turnover problem, they’re now equipped to boost performance and productivity across their entire sales team. The company still considers a candidate’s coaching or sports background in the selection process, but it’s not the most important consideration. As it turns out, job competencies for sales success can cut across industries.

It’s not so much what you sell, but how you sell it, and people with a natural strength for sales will often thrive, even if they’re not selling something that’s deeply personal or nostalgic to them. 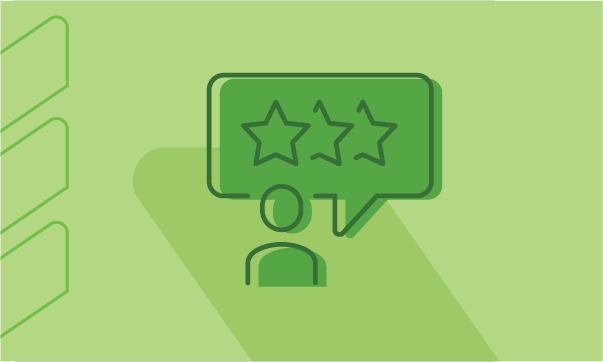 What makes new hires want to stay and become leaders in your organization? 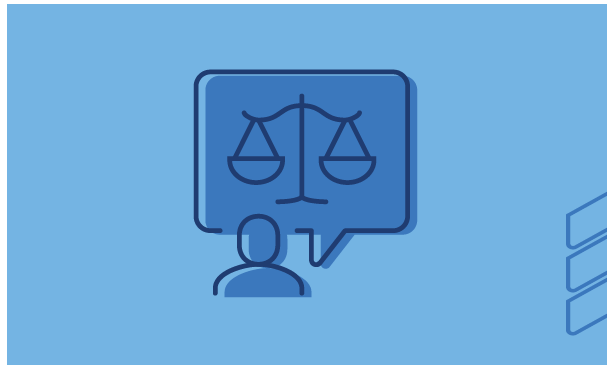 We all know reference checking can be time consuming, and without a good process in place, you can’t count on good results. Recruiters, who typically spend hours trying to get in touch with references, will tell you that response rates are a big problem. Why? Because many references (and their employers) believe there’s a legal risk […]

Tips from Clients: Setting the Stage for Hiring Success

Today’s tips come from Clay Stallings, VP of Talent Acquisition & Development at Acceptance Auto Insurance. Acceptance has used Outmatch assessments and automated reference checking for hiring since 2013, and according to Clay, “the results are impressive.” Clay explains how he set the stage for success when implementing these hiring tools at Acceptance: “First you have to commit, […]