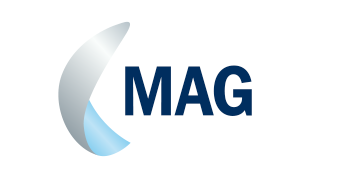 MAG is a leading UK airport group and owns and operates three UK airports - Manchester, London Stansted and East Midlands. The Group sees over 60 million passengers flying through its airports every year, which together employ over 40,000 people on site. MAG also has a substantial property business, with over £640 million of investment property assets across its airports, and has a 50% investment in the £1 billion, 5 million sq ft Airport City development at Manchester Airport. Its MAG USA business works with airports to develop and operate terminal and retail solutions, passenger lounges and car parking facilities. Manchester Airport is the global gateway to the North of England. It handles 27million customers per year across 70 airlines going to over 200 destinations. More than 19,000 people are employed directly on-site.

London Stansted Airport is London’s third airport, serving over 27m customers each year. It is the only major London airport with significant runway capacity and offers a European route network which is unrivalled in the UK, providing London with more visitors from Europe than any other airport. East Midlands Airport is an international airport lying between the cities of Derby, Nottingham and Leicester. Over 4.8million customers use the airport every year. It is the UK’s busiest pure cargo airport and second only to Heathrow, handling over 320,000 tonnes of flown cargo every year.

At MAG, it wasn’t just the airports who were focusing on transformation. The HR team were also going through a significant change process to ensure that its systems and processes were meeting the needs of its ever-growing workforce. Embracing new technology was a key priority for HR Transformation and the talent acquisition team sought to change the way MAG attracted, assessed, and shortlisted candidates. The team wanted to create a slick, joined-up and digitally enabled recruitment journey that would help them to attract top talent to be part of this exciting transformation. After running successful pilots, with both MAG-O (MAG’s own technology and e-commerce business) and the MAG graduates programme, Outmatch was asked to support HR transformation by improving hiring efficiencies across the MAG group.

Outmatch advised on a better process for assessing candidates. We recommended replacing lengthy telephone interviews with pre-recorded video interviews. These assessments were hosted by hiring managers who had the option to pre-record video questions. Moving to pre-recorded video interviews saves hiring managers time and creates a level playing field for candidates, who all answer the same questions and can complete the assessment in their own time. It also allows MAG to showcase their brand and connect candidates with hiring managers at an earlier stage in the process. Diversity and Inclusion is embedded throughout MAG’s People Strategy so the solution was also designed to support their D&I objectives. Outmatch provided specific analytics on reviewer behaviour and assessment design to ensure a consistent review process. The fact that the candidate experience and assessment are consistent ensures the process is fair and objective with trackable data enabling greater transparency throughout the early stages of the selection process.

As a result of using Outmatch video interviews, the MAG recruitment team saved 100 hours of hiring manager time in the first month alone, gaining buy-in from managers and improving the candidate experience. What’s more, same day feedback from hiring managers means hiring decisions can be made more quickly so MAG can mitigate the risk of losing good candidates. This has also improved overall time to hire. 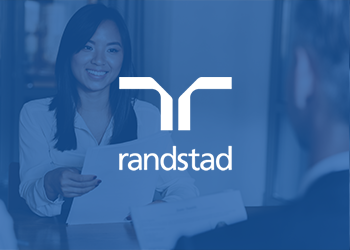 Randstad, the leader for staffing and recruitment services, knows the value of clear, and defined processes. The global HR firm also recognizes the value of inspecting current processes and improving them. That’s where Outmatch came in. 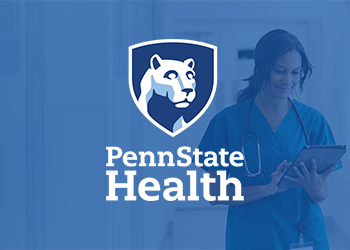 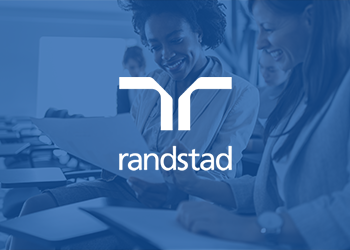 Shaping the Canadian World of Work: